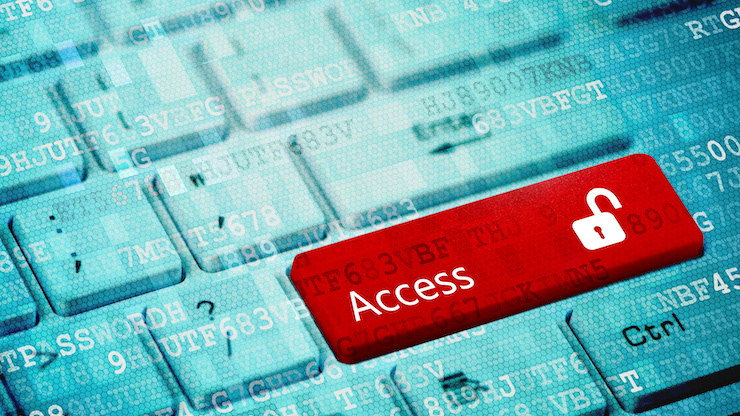 The Caltech Library has several transformative open access (OA) agreements with institutions that shift the scholarly publication process from a subscription service to an open access model. These agreements allow Caltech authors to make all articles and conference papers in the corresponding publications open access immediately at no cost to the author. See below for details on the specific agreements.